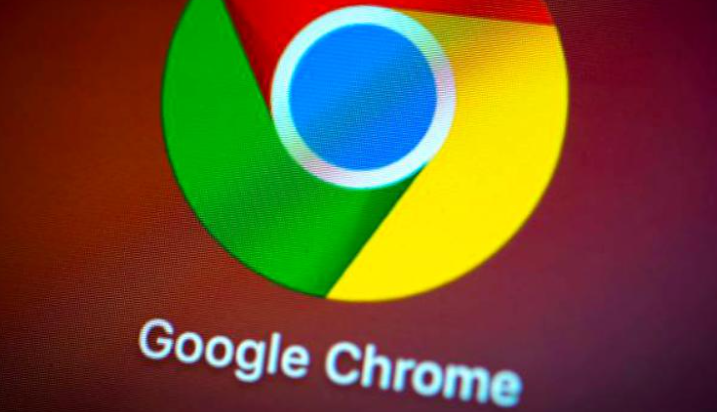 Google Chrome will receive in the smartphone version a dedicated button for voice search, useful for initiating Google Search searches, but also for web browser-specific functions, such as accessing a specific website.

Appeared to the right of the Omnibox box, the voice search button will base its functionality on the Google Assistant platform, adapted to the context of the web browser.

For now, it is unclear whether the new more visible implementation of the voice search button is just an improvement on the interface side, or will have extended functionality.

Also in an unofficial version of Chrome, Google recently added a feature called Long Screenshots, which allows you to save screenshots in extended version, including in a single image the entire content of the page of interest. In its current form, if you want to further share the information with an acquaintance, you need to send multiple captures made strictly after the phone screen.

Google is constantly conducting “experiments” aimed at improving the web browser, evaluating their potential with the help of the test group. If they prove to be valuable, it’s likely that both additions will be included in a larger package of enhancements and officially announced along with one of the upcoming editions of Chrome.