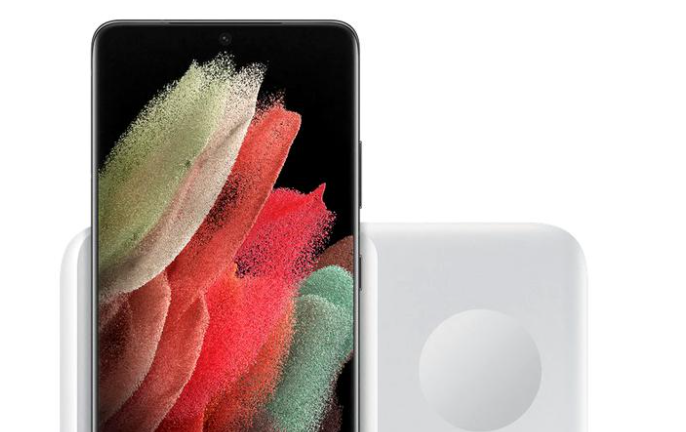 Compatible with the IQ standard, the new Samsung wireless chargers can also be used to wirelessly charge other compatible devices.

Identified by the codename EP-P4300, it could be a successor to the Wireless Charger Duo Pad, a device capable of charging up to two devices simultaneously, whether it’s phones or other compatible Samsung accessories.

The EP-P1300 is an approximately square wireless charger that allows you to charge a single device. The markings on this charger suggest that both smartphones and some wireless headset models are supported. It has a single status LED on the front and a USB-C port on the back, used to connect the AC adapter to the outlet. Priced at 48 euros, the device allows wireless charging using powers of up to 9W for Android smartphones, respectively, up to 7W if the phone is an iPhone model. The limitation is one imposed by Apple, which artificially restricts the charging speed in wireless mode, if the detected device is not an official iPhone accessory.

The new wireless chargers will probably be the recommended accessories for Galaxy S21 and Galaxy Buds Pro phone buyers. The adapters could also charge future Galaxy SmartTag devices, expected to be released in the coming days.