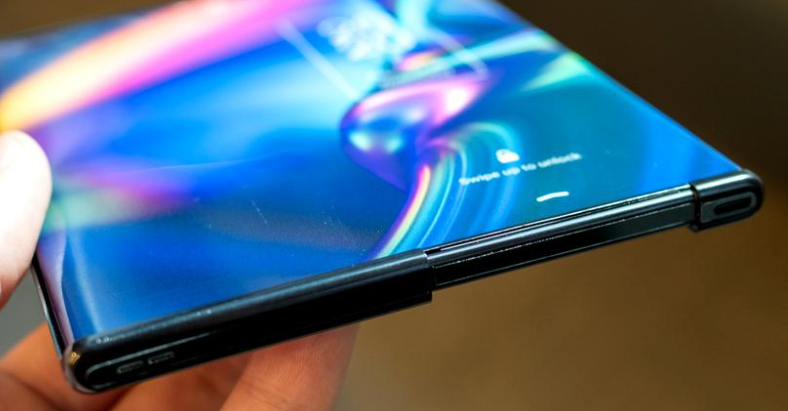 Sales of folding phones have just begun to catch on and a replacement is already looming on the horizon. Although it retains the advantage of a larger screen than would fit in the case of a conventional smartphone, roll-up phones promise to be more comfortable to handle and with fewer disadvantages than foldable ones. For example, the design avoids wear and tear caused by repeated bending of the screen in the folding area and allows a perfectly flat surface to be obtained.

Returning to the phone now known as the LG Rollable, sources close to the South Korean manufacturer describe a device with a 6.8 “screen in smartphone mode, expandable to 7.4” with the push of a button.

The product comes equipped with the Snapdragon 888 chipset and no less than 16GB of RAM. Dividing the space with the mechanism to operate the scroll screen, the 4200 mAh battery should offer at least two days of autonomy.

The less good news is that LG intends to promote the first scrollable smartphone as an exclusive flagship, the first price estimate advancing the amount of $ 2359.

Apparently, the screen selected by LG is not a high-refresh model, the technology is not (yet) suitable for scrollable screens.

Regarding the launch schedule, some sources give the interval in March, today’s rumor supporting this variant with some reservations, in the sense that LG could postpone the event until June 2021.