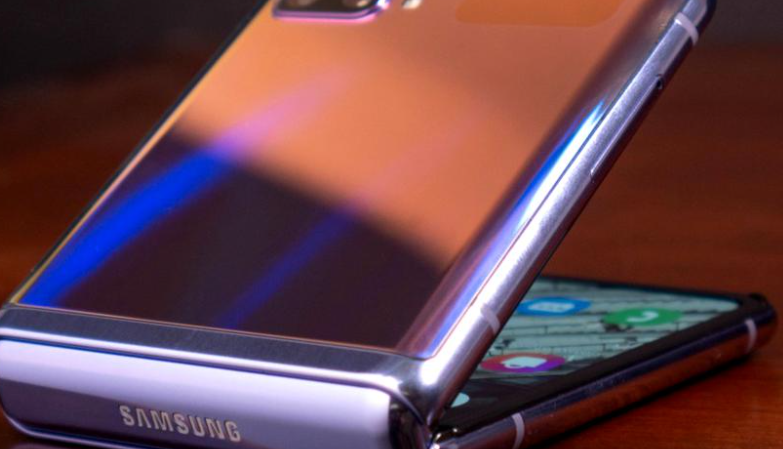 Hatred and discrimination increased in the last two months since the pandemic was declared and no group of people was forgiven. No matter the age, religion, skin color, bank account, we are all equal in the face of COVID-19.

And this is something that some of us don’t find comforting. Some of us feel the urge to blame and punish someone for the nightmare we are living. Isolation and fear can wake up the beast in some of us. They usually do so, if the beast isn’t tempered with love and reason.

We were all closer to animals once. We can’t defeat this unless we embrace the evolution we’ve been through. We didn’t get this far due to our hateful ancestors but because of those who found common ground.

Animals live in packs. Humans used to live in packs. It took a lot of time and consciousness to get us here. But we still inherit the pack instinct. The need to belong to a smaller group. A group of people that we understand and resemble. And that’s unfortunately when it generates hate. We are not alike, nor should we be. Evolution meant differences that emerged constantly.

If only one kind of cell would’ve survived, humans wouldn’t exist. To discriminate is hate for existence itself. It’s like a collective regression to an era when human evolution was in its infancy. We are caught in the middle of the need to conserve and the need to change. But if we would only conserve whatever we might think it’s worth conserving, the evolution would eventually stop.

This virus is smarter than us. It doesn’t discriminate. It might be this simplistic biological structure, but it understands this much: if it wants to survive, discrimination is not an option. But we do. We don’t’ understand that hatred and discrimination won’t kill the virus. But it will slowly kill the spirit that makes us what we are. It kills humanity leaving behind scared animals.