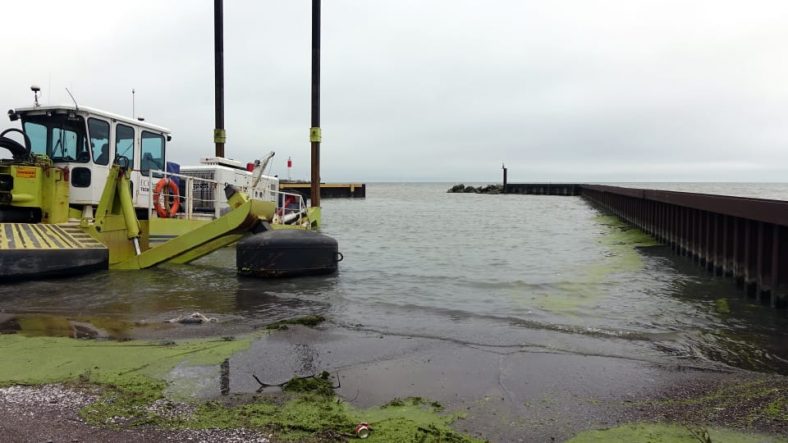 Studies in Australia and California have shown that a strain of algae can increase methane production in cattle by 60-80%.

Professor John Church wants to push this research even further, using a species of local alga containing the chemical compound called bromoform. This invasive algae species, which has taken hold of the west coast of Vancouver Island, has a major advantage: cows seem to like eating it.

The cows did not find the seaweed appetizing in Australian and Californian studies. “The algae had to be reduced to powder, mixed with their food and it was necessary to add molasses,” explains the researcher. The latter now manages to feed the cows by hand.

Responsible for nearly 15% of global emissions

The burps and flatulence of some 1.5 billion cattle on the planet add methane, a gas that captures heat more effectively than carbon dioxide in the atmosphere. According to the UN Food and Agriculture Organization, about 14.5% of global greenhouse gas emissions are from livestock.

The next step in the research is to determine the amount of bromoform contained in the algae and to continue studies on the digestibility of the compound for livestock.

Adding algae to livestock feed will not be difficult to implement since they are already approved by the Canadian Food Inspection Agency as a food ingredient.

Divide and conquer? New insights from the ancients of the microscopic world – Phys.Org