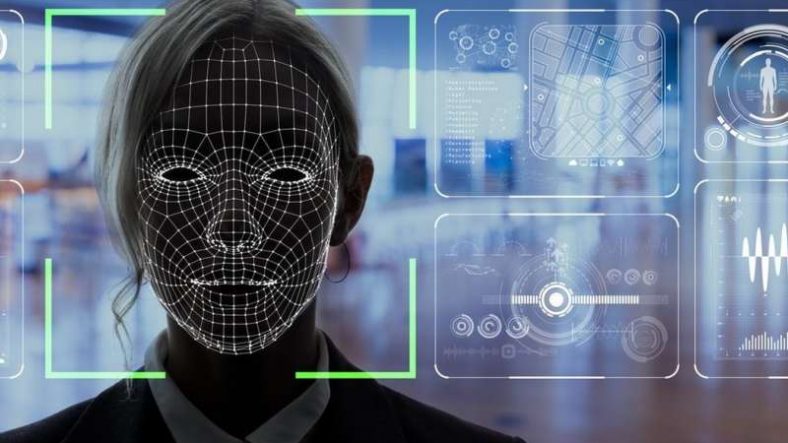 The use of facial recognition raises many ethical questions and there is urgent need to legislate to frame it to protect the public, say researchers at the AI ​​Now Institute Institute of Artificial Intelligence Research. from New York.

The institute’s experts have just published a report in which they are worried about the authoritarian drift that could result from the use of facial recognition by governments and large corporations.

The report calls on the US government to improve the rules governing the use of facial recognition and similar technologies as many people are already worried about their privacy.

The report proposes, among other things, to increase the powers of government regulatory bodies to better manage problems related to artificial intelligence and facial recognition.

Scientists believe that companies should also be more transparent about their algorithms when they affect decisions that may have a significant impact on human life or society.

The researchers suggest finally warning people who have been targeted by a facial recognition system so they can show their refusal.

AI Now Report 2018 is published as more and more experts and industry members come out in favor of a greater legal framework for artificial intelligence. Microsoft President Brad Smith has repeated his call (New Window) to establish tougher laws on artificial recognition, Thursday.

Canadian Prime Minister Justin Trudeau and French Secretary of State for Digital Mounir Mahjoubi also announced plans to set up an international group on artificial intelligence this week at a G7 meeting in Montreal. This group should look at the consequences of using artificial intelligence and find ways to reduce the inconvenience.

The Latest: Texas hospitals fill to near pandemic peak