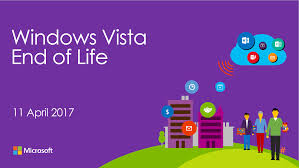 Windows XP and 7 vulnerable to an attack similar to WannaCry

The 347 scientists who collaborated to produce the first image of a black hole last April were honored on Thursday with the Breakthrough Prize, a US $ 3 million prize that is presented as the “Oscars of Science”.

The International Event Horizon Telescope team, led by US astronomer Shep Doeleman of the Harvard-Smithsonian Astrophysics Center, made headlines around the world on April 10th by publishing the image of the M87 black hole, circled with a luminous and flamboyant halo of gas ineluctably sucked up.

The image was produced by simultaneous observations in April 2017 of eight radio telescopes scattered across the Earth and pointed at M87. The astronomers had thus transformed our globe into a kind of giant telescope, in order to obtain an unprecedented resolution. It is this unprecedented resolution of astronomical observation that allowed to see the silhouette of the black hole in detail, for the first time in history, and to confirm the theoretical predictions on the structure of these celestial objects.

“Some degree of skepticism”

“For years, I told people that we were going to get the image of a black hole, and they told me they would believe me when they saw it. The scientific community expressed a certain degree of skepticism, which is normal, “says Shep Doeleman, the project director. “When you finally get the proof, when you achieve such a breakthrough, you really feel the satisfaction of having given birth to a new field of research.”

“We are now in the era of high-precision images of black holes,” he continues. “We can make space-time maps for the first time.” The Breakthrough Prize was launched by Silicon Valley entrepreneurs to recognize breakthroughs in basic research, and is now in its eighth year.

The other categories are the life sciences, where four researchers are awarded for work on obesity, cell aging, pain and dementia (Jeffrey Friedman of Rockefeller University, Franz-Ulrich Hartl of the Institute Max Planck for Biochemistry, Arthur Horwich of Yale University, Virginia Man-Yee Lee of the University of Pennsylvania), as well as Mathematics (Alex Eskin of the University of Chicago), with a special award for Fundamental Physics granted for the invention of supergravity (Sergio Ferrara of CERN, Daniel Freedman of MIT and Stanford, Peter van Nieuwenhuizen of Stony Brook University).

Warren is a digital nomad who loves to live life in the moment. Ever since he left his corporate job and embraced the nomadic lifestyle, he‘s been on a mission to explore the world and experience all it has to offer. Whether it‘s exploring mountains, tasting exotic foods, or learning new cultures, Warren is always looking to expand his knowledge and live life to the fullest.

Warren Ruth
View More Posts
Warren is a digital nomad who loves to live life in the moment. Ever since he left his corporate job and embraced the nomadic lifestyle, he's been on a mission to explore the world and experience all it has to offer. Whether it's exploring mountains, tasting exotic foods, or learning new cultures, Warren is always looking to expand his knowledge and live life to the fullest. 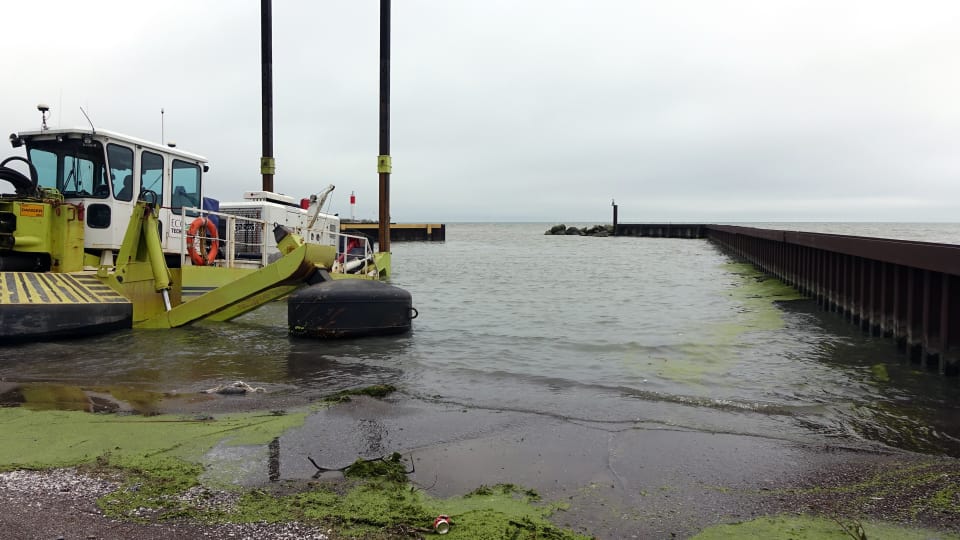