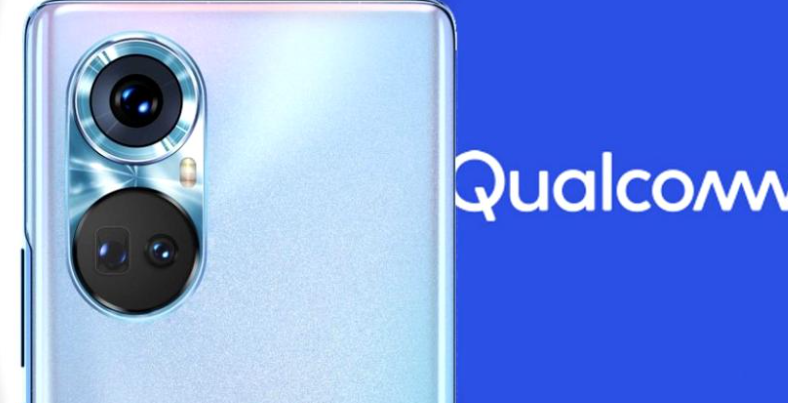 Huawei is preparing for a launch scheduled for tomorrow, June 2, where we will see its new devices, all equipped with the new proprietary operating system Harmony OS, but also the Honor brand, its former secondary device division, is preparing for launch. The company separated from Huawei announced its first launch event after “parting” with Huawei, where we will see the Honor 50 series, the first in the last two years with Android operating system with Google services and Snapdragon processors from Qualcomm.

The announcement made today by Honor says that the launch event for the Honor 50 series will take place on June 16. The event will take place in China, but we will certainly find out details about a possible international launch. We have always found out about hardware and software details about the Honor 50 range, both officially and unofficially, but it is clear that there will not be a range of flagship products. For high-end specifications, Honor will bring back the Magic series.

Thus, the Honor 50 models will be competitive devices for the premium mid-range market segment, following the use of Snapdragon 778G processors, the latest model announced by Qualcomm for the mid-range market. It uses a 6nm manufacturing process and promises many of the functions that were previously only found on high-end processors. This will probably be especially evident in the image processing chapter, with the Honor 50 series focusing on the photo component.

In terms of design, Honor 50 seems to adopt a shape and format of the cameras similar to what Huawei will use on the P50 series, the two ranges being probably designed before the separation of companies. We are talking about two round modules, in which several photo sensors and lenses will be integrated.