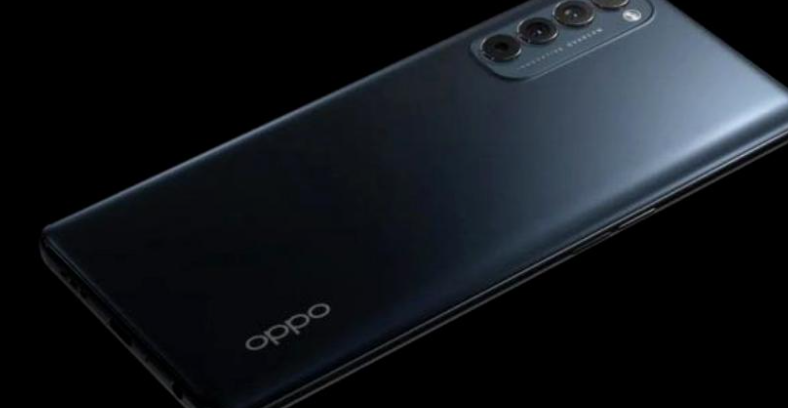 Even if it is not the company’s best smartphone, this “honor” going to the flagship Find X2 Pro, the new Reno5 Pro 5G is better equipped and can be obtained for half the price of the top range launched last year.

The devices in the Reno range are traditionally equipped with medium hardware, but are built to the same high standards as its high-end devices. However, there are some items that do not appear on the variants in the Reno range, so they can be sold at lower prices.

The Reno5 Pro 5G is a true high-end phone

Oppo has abandoned the compromise of 4G connectivity, delivering for international markets the first Reno5 model with access to 5G networks. It provides a 6.7 ”screen with Full HD + resolution and refresh rate at 90 Hz, capable of playing HDR10 + content.

In terms of performance, the Oppo Reno5 Pro 5G is almost on par with the Oppo Find X2 model, the MediaTek Dimensity 1000+ chipset being only slightly behind the Snapdragon 865 implementation encountered in the flagship model. Depending on the budget, the memory can be 8GB / 128 or 12GB / 256GB. But the choice made must be weighed carefully, the phone coming without a microSD slot.

The 4350 mAh battery is sized for about two days of battery life. Charging at 65W should allow a full charge in less than an hour.

In terms of photo setup, the Reno5 Pro 5G offers a 64-megapixel main camera. Next to it we find three other cameras on the back: ultra-wide with 8 megapixel sensor, macro camera and DoF sensor, 2 megapixels each. Applied by perforating the screen, the front camera integrates a 32 megapixel sensor. The phone can shoot in 4K @ 30fps mode, has electronic gyro-EIS stabilization and HDR support including for the front camera.