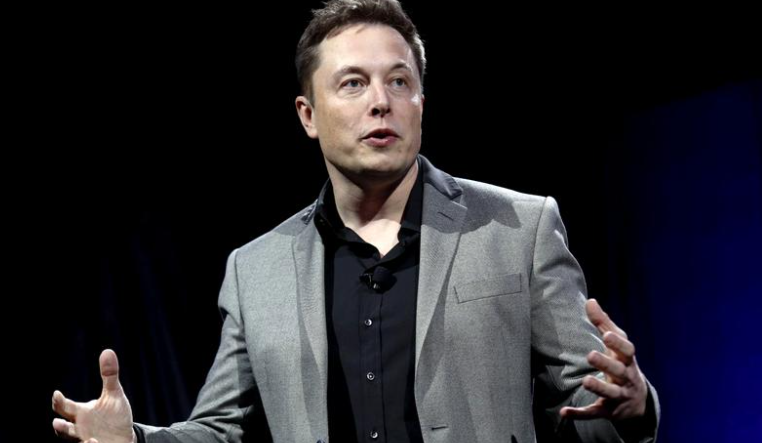 WhatsApp is forcing users to allow the Facebook platform access to their data in order to continue using the application.

In this context, Elon Musk, the head of Tesla and recently become the richest man in the world, recommends a safe alternative.

The number of people who downloaded Signal increased rapidly after the entrepreneur urged Twitter users to use the chat application as an alternative to WhatsApp.

Shortly afterwards, Signal announced that some people’s verification codes sent via SMS arrive late due to the large number of people trying to activate the service.

Signal is also Edward Snowden’s favorite chat app. The application was launched in 2018 by Moxie Marlinspike and Brian Acton. Its development is funded through the Signal Foundation, and the code is open-source.

WhatsApp is the most popular messaging application in the world, with about 2 billion active users every month, according to Statista.