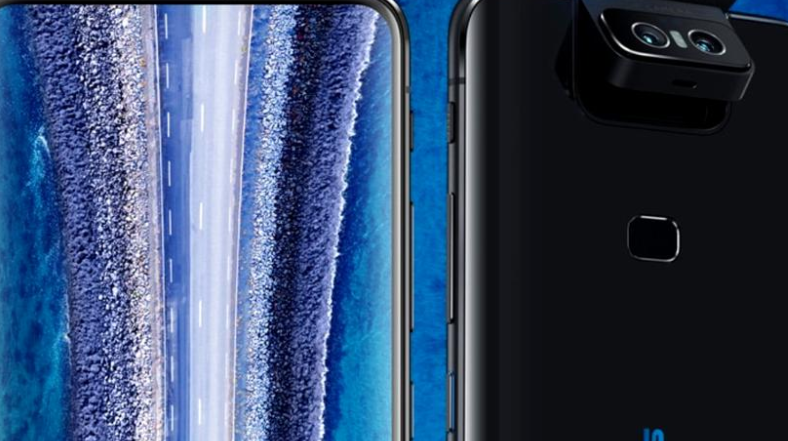 ASUS managed to launch in 2020 two phones that surprised us, but for different reasons. ROG Phone 3 was a significant improvement over previous models, while the ZenFone 7 was one of the most recommended handsets of the year, being delivered with top performance and a high-performance rotating camera. However, none of these models will receive Android 11 immediately, as another ASUS phone is the first scheduled: ZenFone 6 in 2019, a phone that we really liked at launch.

It seems that ASUS prefers to bring Android 11 for the first time on ZenFone 6, as it has a longer software development experience on its platform. The phone was launched with Android 9 pre-installed and received an update to Android 10 in the meantime. Thus, its latest major software update, Android 11, has already started launching in Taiwan and will be released soon in the rest of the world.

However, ZenFone 6 is a smartphone that is not yet surpassed in terms of performance. The Snapdragon 855 processor is still powerful enough to provide the speed needed for comfortable use in any type of application, no matter how complex they are. Of course, the games still run very well on this processor. The camera would be the only downside in 2020, as even the cameras on the ZenFone 7 are significantly more powerful.

Of course, the fact that ZenFone 6 is the first ASUS model to receive the update to the new Android does not mean that we will wait a long time for its launch on ZenFone 7 and ROG Phone 3. ASUS boasts new interface elements on the new Zen UI for Android 11, as well as new operating system features such as Chat Bubbles compatibility, which turns any chat application into one that can stay on the screen all the time, as Facebook Messenger does.