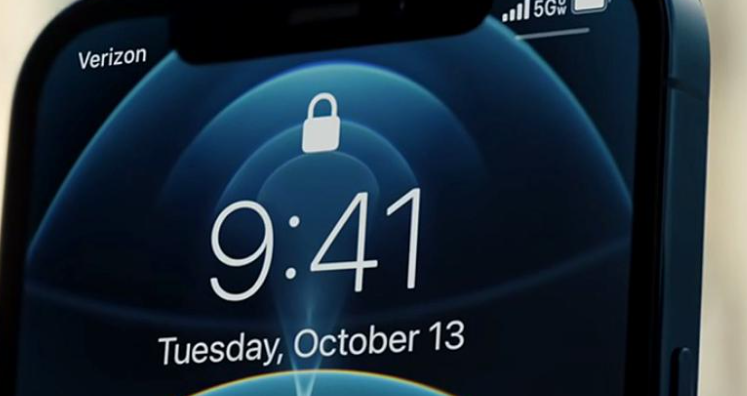 Even though Apple has recently launched 5G phones on the market compared to other companies, it seems that they quickly managed to become some of the most popular on the market. In October, when the first iPhone 12 models were launched in stores, they managed to sell more than the competition in a short time. Of course, compared to the other models in the Counterpoint study, they were the only ones launched in October.

The new Counterpoint study on the market of phones equipped with 5G technology reveals that in October, iPhone 12 was the best-selling model on the market, with 16% of the total worldwide. Immediately after, the iPhone 12 Pro was the second best-selling 5G phone with 8% of the total. The next places are occupied by Galaxy Note20 Ultra 5G from Samsung, Huawei Nova7 5G, Huawei P40 5G, Oppo A72 5G and a few other Huawei, Samsung and Oppo models. Each of them holds between 2 and 4% of the market in October.

With these sales figures, the iPhone 12 managed to enter even the ranking of the 10 best-selling 5G phones from January-October 2020. It seems that the “appetite” of iPhone users first for the change of design and then for performance improvements as well as new generation connectivity have proven to be quite high.

Demand for the iPhone 12 is expected to remain high, especially now, during the holidays. In fact, the phones are hard to find in stock all over the world, despite the very high prices.

We are already talking about new information regarding the iPhone 13 generation, which could be delivered with 120 Hz screens, a smaller cutout in the screen, and the top model, iPhone 13 Pro Max, could be the first model to completely give up the port- ul Lightning.