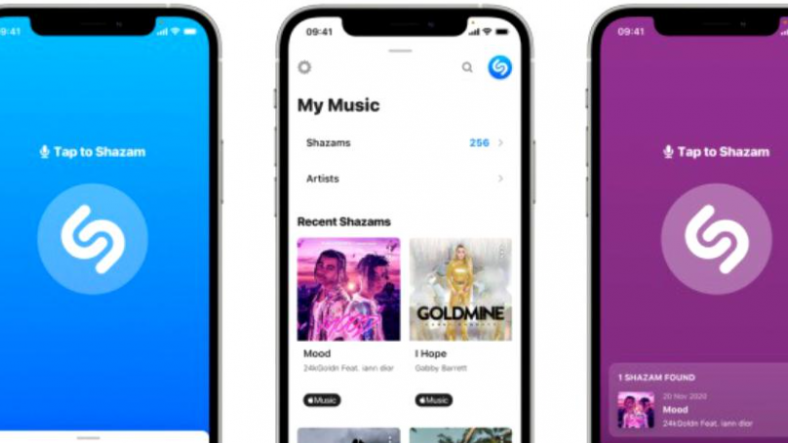 Apple hasn’t changed much about the Shazam app since it bought it more than a year ago. It is still available on Android, and on iOS it has only been integrated into the operating system for quick song identification. However, it’s time for Shazam to align with the design of other Apple apps on iOS, so Apple has brought a new interface, exclusive to the iPhone, as well as the ability to use the service through a web browser.

The new Shazam interface is now integrated with the Apple Music service. Thus, you can synchronize the songs identified with the application with the personal music selection on the streaming service. Synchronization also works with Spotify, of course, but most likely, the functionality will be better between the two services from Apple. There is also a new search function, as well as some tops made by Shazam.

The most interesting new feature for Shazam is the ability to use the service using a desktop web browser. However, it is not clear why Apple has enabled this capability only on Safari, Chrome and Firefox running on macOS and ChromeOS, but not on Windows. On macOS, the Shazam app has been available directly from the App Store for several years now.

The update for the new interface and new features can be downloaded from the iOS App Store. Those who have automatic application updates turned on may be surprised by the new application interface.

This update comes immediately after updating the iOS operating system to version 14.3, which includes new photo features for iPhone 12 Pro models, activates the Fitness + service in countries where there is official support and allows compatibility with the new AirPods Max headphones.