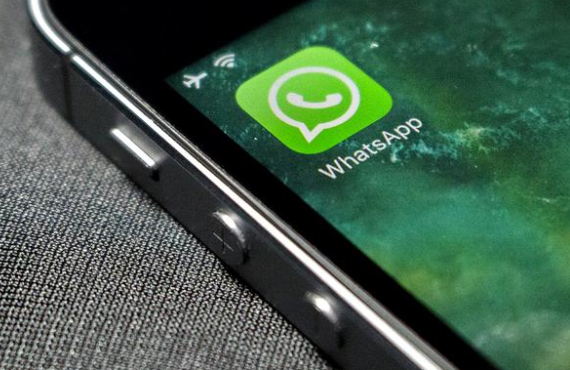 WhatsApp, the most popular chat application in the world, will no longer work on several models of smartphones with iOS and Android operating system.

These are old versions of the two platforms. From the “parish” of Apple, the models that will lose access to the application are 4S, 5, 5S, 5C, 6, 6 Plus and 6S, 6S Plus if they are not updated to iOS 9 or a newer version.

In the case of iPhone 6S, 6S Plus and iPhone SE (first generation) the update is not a problem, because the devices have access to even iOS 14.

Many people will wonder who else uses such models? In poor and emerging countries in Asia and Africa, these devices are still used by many people. However, the market share of smartphones in the Android segment that are in use using Ice Cream Sandwich or an older version of the platform is less than 1%.

According to Statista, about 60% of Android smartphones in use use an operating system version older than two years. By comparison, 81% of iPhone devices run the latest version of iOS.

The US and 47 US states have sued Facebook. I want to force the sale of Instagram and WhatsApp