Home News TikTok will also have an application for Smart TV 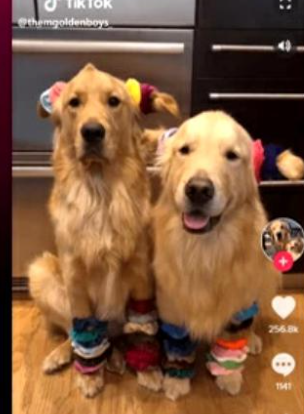 TikTok will also have a version for Smart TV, the TV application being available starting Monday for users in Europe and the United Kingdom, who own certain Samsung TV models launched starting with 2018.

TikTok on Smart TV, only if it’s a Samsung model

The TikTok version for Smart TV can be installed from the Samsung app store and will now be pre-installed on all Samsung Smart TV models.

Users will be able to log in using their own TikTok account and watch videos directly on the TV screen, including from the “For You” content feed. The videos posted by the creators they chose to follow will appear highlighted in a horizontal banner. The videos from different categories will also appear there. You can also like and interact with the videos you watch, just like in the smartphone app.

“All the best entertainment experiences are shared experiences,” said Rich Waterworth, TikTok’s European CEO. “TikTok on Samsung TV is the next extension of this experience.”

TikTok’s TV experience will contain the most appreciated and watched content on the platform, suitable for families and users aged between teenagers and over.

Taking the example of YouTube, which has seen significant audience growth over the past five years, especially from TV-generated views, TikTok is hoping for a similar result. Earlier this month, the social media administrator announced that he plans to extend the maximum length of videos from 60 seconds to three minutes. Taken in preparation for the expansion to TV, the measure comes to compensate for the more difficult navigation of the interface using the TV remote control.