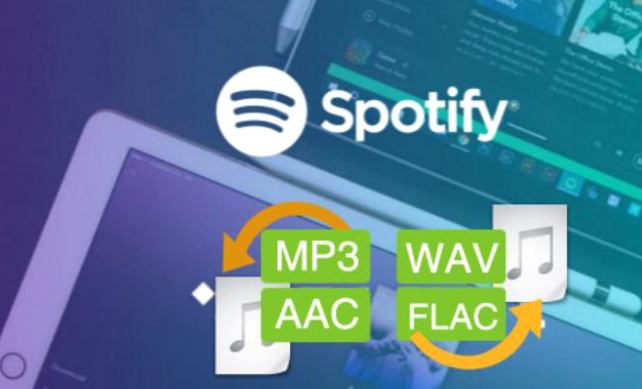 Spotify could soon become the default music player for mobile users soon, if the new information that has reached the online environment proves to be true. Not only will the app allow you to access the entire music library in your portfolio, but it will also allow you to detect and play songs that are stored on your device. However, it is not clear whether or not this feature will be available on both Android and iOS.

For many smartphone users, Spotify has become the default music player, in the sense that it is the main application through which they listen to music. However, not all music is available on Spotify, while certain region restrictions do not allow access to all songs from anywhere. For these reasons, there are still users who use MP3, FLAC or ACC files that listen to local music in the phone memory.

That’s because Spotify still allows songs to be downloaded to the phone for users with Premium accounts, but those songs can only be played in the app, not in others. Once Spotify allows you to play local songs from other sources, the default playback apps on phones like Apple Music or those made by other phone manufacturers will become redundant, with all music available from a single app.

A screenshot published by Twitter user Jane Manchun Wong presents a new menu in the Spotify settings in the mobile application, which allows you to enable or disable the playback of locally stored music. It seems that Spotify can automatically detect songs stored on your device and display them alongside other songs on the online service in the Your Library category.

It’s also unclear whether the app Jane Wong is using is a beta version of Spotify, or whether her account is selected for random testing of new features in the final version.