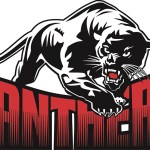 Three volleyball players from both NRHEG and United South Central each earned Gopher Conference awards for their play this season. In a press release given out Monday morning, the Rebels had  two seniors and one junior honors, while the Panthers had two seniors and a freshman receive an award. While neither team had a player […]