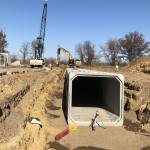 All across Minnesota, highways of concrete and asphalt cross thoroughfares of a different kind: corridors used by wildlife as they seek food and shelter.

The post New highway in southern Minnesota will include passageway designed for deer appeared first on Albert Lea Tribune. 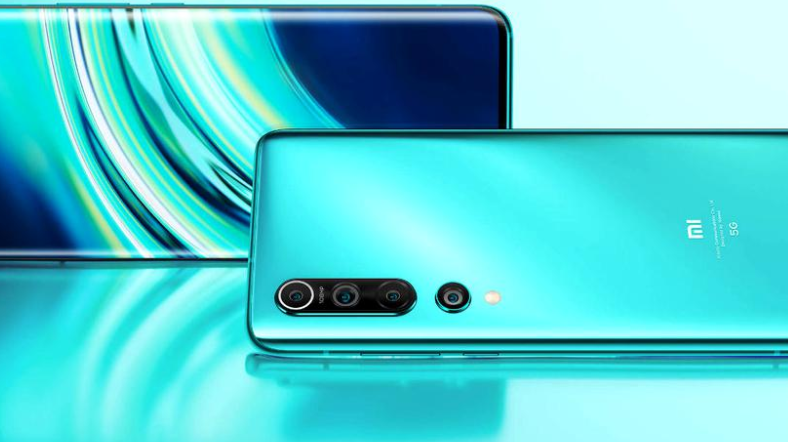