Home News Brazil is targeting Apple: authorities want to force the company to offer chargers in the package 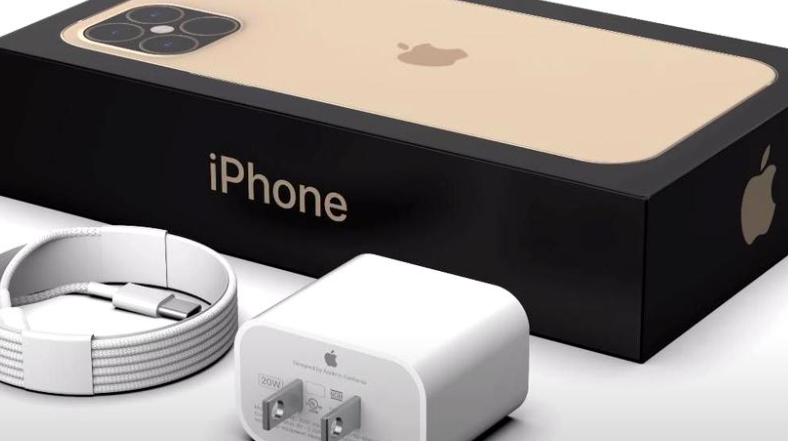 It seems that Apple’s decision to take the plug-in adapter and headphones out of the box of the new iPhone 12 models is creating problems for it in several countries around the world. After France did not accept delivery without headphones, which led to the delivery of the iPhone 12 in a special box, which would also house the wired headphones, Brazil is now trying to force the company to offer a plug adapter in the package. The refusal could lead to a fine.

Apple says that including plug-in adapters and headphones in the iPhone 12 package would add a lot to the waste produced by electronic devices, as many users throw away these accessories because they don’t use them, especially because they already have chargers and headphones. However, this decision is not appreciated by some state institutions, and the Brazilians are already threatening Apple with fines.

Brazilian authorities say Apple’s decision is inconsistent with its actions

Procon-SP, the consumer protection agency in Sao Paolo, Brazil, has asked for an official position from Apple to explain the lack of plug adapters in the boxes of the new iPhone 12 models and even older models that are still on sale. In the event of an unfavorable response, or if it refuses to offer plug-in adapters to users, Apple could receive a fine from the Brazilian authorities.

“It is inconsistent to sell devices without a charging adapter, without checking the value of the product and without presenting a plan for the collection of old recycling devices, etc. The chargers must be available to the customers he orders. When not selling the product with a charger, reducing the carbon footprint and protecting the environment, the company should present a recycling project. Procon-SP is asking Apple for a viable plan. ” said Fernanto Capez, executive director of Procon-SP.

Another concern from Procon-SP is the situation of warranty phones that will not use original Apple adapters:

“Apple does not demonstrate in its response that the use of old adapters cannot compromise the charging process and security procedures, nor that the use of adapters produced by other companies will not be used as an argument for refusing to repair products during the legal warranty period.”

This situation has only just begun, so it is unclear whether Apple will be legally required to include plug adapters in the phone cases in Brazil. However, given that France has already managed to force the company to offer headphones, it may not have a choice in the end