Home News YouTube will show even more ads, and some content creators won’t get paid for it 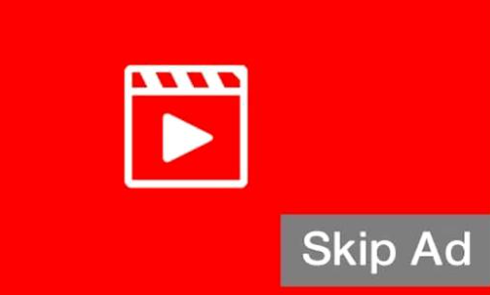 Yesterday, YouTube announced that it is launching a new style of advertising on its platform, in the style of radio, which transmits the entire message only through sound. Now, YouTube is confirming that it will start delivering more ads before the videos, even for accounts that are not enrolled in the YouTube Partner program. While most users have become accustomed to YouTube ads, the problem is with content creators, who, if they are not already partners, will not make money from the ads on their videos.

In general, the rule on YouTube is simple. If you want to make money from this platform as a content creator, you have to follow the rules to become a partner. It takes 1,000 subscribers and 4,000 hours of content viewed in the last year to be able to show ads before and during videos, ads from which the content creator earns money. Of course, some go to YouTube.

However, the new YouTube rules say that ads can be displayed even on videos that are not from a “partner” channel. Thus, the money from those ads goes exclusively to YouTube. The content creator does not receive anything, despite the fact that the ad was displayed on his video. And displaying ads before videos on channels with few subscribers could affect their performance, with some preferring to close the tab before the clip starts if they see ads.

However, there is also an undesirable effect: videos with problematic content, which include violence, discussions about drugs, licentious language or others, will not receive commercials before them. They did not receive it before in the case of partner channels, but those who produce such content that they did not monetize will not be affected, while creators of “cleaner” content may experience decreases in the number of views.

Qualcomm announces Snapdragon 888. Which are the first phones to use the new processor