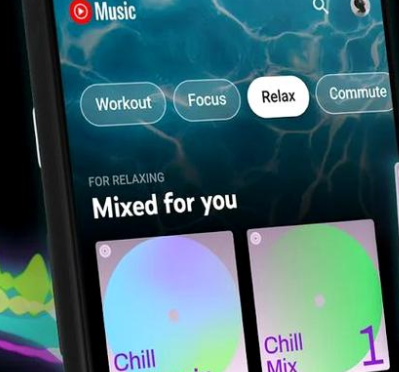 The YouTube video platform has experimented over time with several types of ads. If you feel that your current ads are very intrusive, find out that a new ad format will appear soon before or during the videos. It somehow targets users who use YouTube more as an audio service, who listen to music or podcasts in the background during other activities. It’s about audio commercials, in a format similar to radio.

YouTube introduces audio ads, similar to those on the radio

These ads will also have a visual component, but this will most likely be static. The advertisement itself will be rather the audio part, which will have to be made in such a way as to convey the message without the need for visual support. Of course, information can also be conveyed through a photograph, or a simple animation, but you should understand what is presented just by listening to this advertisement. These are the YouTube requirements for companies that will promote products and services in this way.

According to YouTube tests, 75% of audio campaigns have resulted in significant increases in the recognition of the brands that used them.

With these new types of ads, which are currently in beta on YouTube, the service now gives companies the opportunity to choose their target audience based on the music they listen to. It can be about music collections such as musical genres, or even music for certain types of activities, such as those suitable for sports exercises.

The idea behind this new feature is that it would be easier to promote sports equipment, a gym or other products and services in this category with an audio advertisement, if you already know that those who consume that content are already interested in them. And on YouTube, music is very important because two billion users consume such content every month (at least one song).