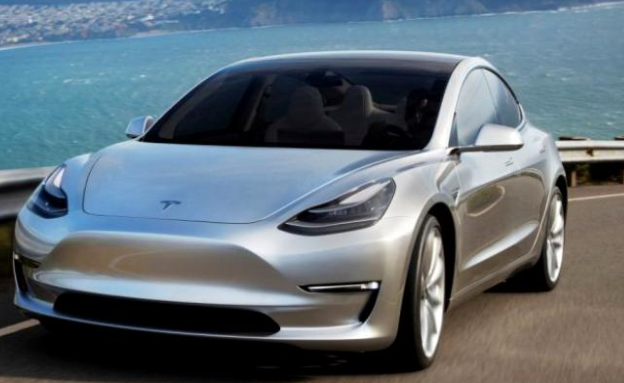 The Tesla Model 3 was presented by Elon Musk as an electric car that many will afford, with a starting price of 35,000 US dollars. It’s just that this variant of the car almost never existed. After it was introduced in the manufacturer’s offer several months after the official launch of Model 3, it was removed and introduced again, or was only available as an option outside the catalog, with various equipment in minus. Now, it has disappeared from the offer again.

Tesla does not produce many variations of its cars. Its online equipment configurator is extremely simplistic compared to what other car manufacturers offer. You usually have two or three variants, with small variations in engine equipment, cosmetics and software capabilities, such as Autopilot or Full Self-Driving. However, even these few options can raise the price of the car from the basic one of 35,000 dollars / euro somewhere at a price almost double

The basic version has always been hard to find, especially for those who wanted to buy it directly from stock. But now, Electrek says Tesla is informing its employees not to sell the base Model 3, which was previously listed as the “Standard Range.” This is about the 2021 variant, the one that received small upgrades at the level of electronic systems. The Model 3 Standard Range variant from the 2020 range, if it is still in stock, will be able to be sold directly, but without additional customizations.

But it is possible that the “cheap” electric car will return to Tesla’s 2022 offer, probably. Elon Musk’s company is preparing to integrate a new type of battery, cheaper, which should significantly reduce the production costs of Tesla cars. Thus, a Model 3 that could be sold for $ 35,000 or even cheaper could become achievable again.