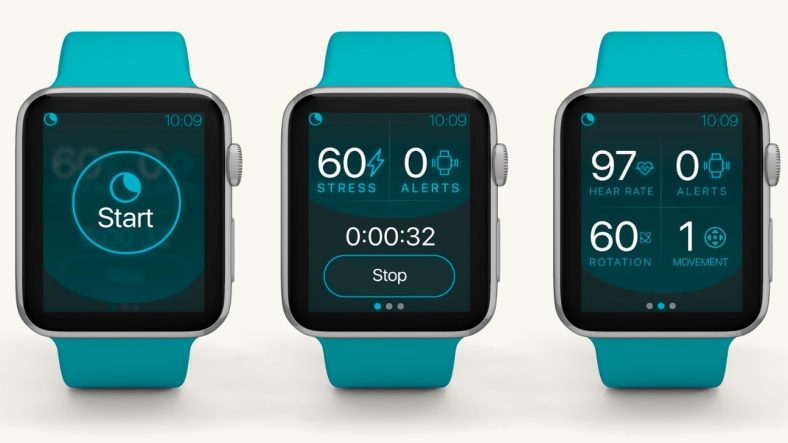 An app tailored for Apple Watch devices received the official approval from the Food and Drug Administration (FDA) as a means of combatting nightmares related to post-traumatic stress disorder (PTSD).

The app is named NightWare, and it’s currently promoted as an aid for the “temporary reduction of sleep disturbances related to nightmares in adults.”

The app monitors body movements with the help of Apple Watch built-in sensors. It analyzes body movement and Sleep, and when it figures out that the user is going through a nightmare, the device vibrates to wake them up and put an end to the nightmare.

NightWare is currently available only with a prescription, and the company insists that it alone isn’t a PTSD treatment.

Studies say that about eight million Americans have PTSD, and nearly 96 per cent of them experience nightmares as a result.

The disorder is provoked by stressful, scary or disturbing events, like severe accidents, combat exposure, or abuse of all sorts.

NightWare was developed with the help of Tyler Skluzacek, who started developing the app in 2015, and after the first tests received approval from the FDA to promote it as a treatment.

“Today’s authorization offers a new, low-risk treatment option that uses digital technology in an effort to provide temporary relief from sleep disturbance related to nightmares,” stated Carlos Peña, Ph.D., director of the Office of Neurological and Physical Medicine Devices from the FDA’s Center for Devices and Radiological Health.

‘Sleep is an essential part of a person’s daily routine. However, certain adults who have a nightmare disorder or who experience nightmares from PTSD are not able to get the rest they need,’ he added.