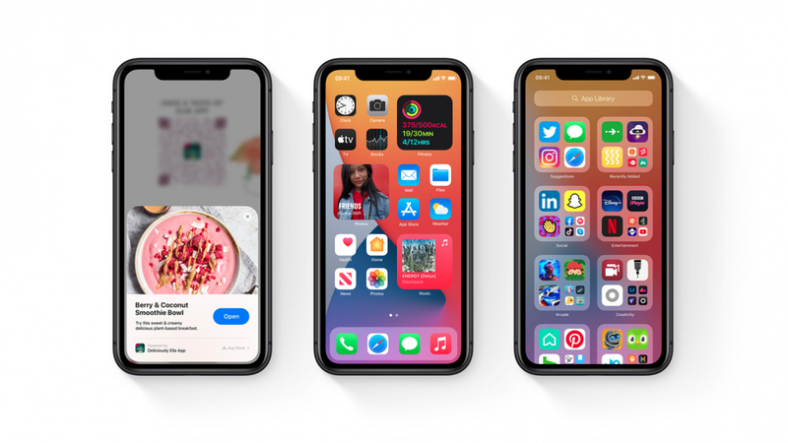 For those of you waiting for the iOS 14.2 update, we have great news! Apple finally released it, and the users will get new features, fixes, as well as more than 100 new emoji. The iOS 14.1 release had some serious flaws, and we can hope that Apple solved them along with the 14.2 version.

iOS 14.2 became available for all iOS 13-compatible devices, meaning the iPhone 6S and newer, as well as the 7th generation iPod touch.

Behold the upgrades for iOS 14.2, as listed by Apple itself:

The fixes brought by the iOS 14.2 update are also worth mentioning, as the following problems were addressed:

The following emoji are included in the iOS 14.2 update:

Apple’s official security page lists 24 security patches that are bundled with iOS 14.2, and fixes for browser, keyboard and audio issues are included. iOS 14.2 is easily a very stable update, and any Apple user should try it out.

Those willing to get their hands on the iOS 14.2 update will just have to wait for an automatic notification to appear on their devices’ screens. But if patience is not among your qualities, you can also trigger the update manually by going to Settings > General > Software Update.

Qualcomm announces Snapdragon 888. Which are the first phones to use the new processor