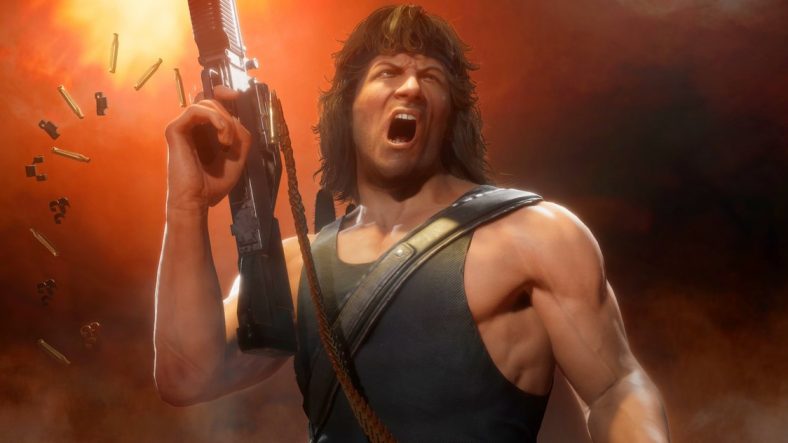 Mortal Kombat 11 Ultimate developers introduced a new gameplay trailer including the return of the popular character Mileena. The trailer includes plenty of violence and gore, though the final few seconds of the game footage hype up details to a new level of video game action.

To put it simply, the Mortal Kombat 11 Ultimate Mileena trailer is deeply not safe for work, mainly because of the amount of blood and guts are the main focus during the two minutes of the gameplay footage.

The result of Shang Tsung’s malefic cloning experiments, Mileena is the result of Tarkatan blood and Edenian physiology, creating the perfect blend of Baraka’s ferocity and Kitana’s athletic grace.

The vile hybrid benefits from the advantages of both bloodlines in battle, resulting in super-fast speed, rapid acrobatic movement and extreme savagery, plus the trademark sai, extra sharp claws and new changes on her trademark moves.

She can be observed using all the weapons in the posted trailer with some very intense and gory results.

Mileena was brought forward in the timeline by Kronika, and she learned of her bleak future and story, including her short reign as Outworld’s Empress and her demise in the hand of D’Vorah and Kotal Kahn.

Set on regaining her throne, Mileena has begun Outworld’s civil war and will vanquish all Kombatants that try to fight her.

Mileena joins the gang as a new playable character in less than two weeks as part of Mortal Kombat 11 Ultimate and Kombat Pack 2.

It appears like the gamers who use Mileena could have a minor leg up over their rivals thanks to her various attributes and movements.

The first performance tests with Galaxy S21 and Snapdragon 888

Samsung Galaxy S21 Gets Spotted on GeekBench with Snapdragon 888 CPU