STILLWATER — Jason Lewis’ strategy for knocking off Democratic U.S. Sen. Tina Smith has been clear for over a year: For better or worse, the former congressman is all in for President Donald Trump. Lewis, a one-term former congressman best known from his days as a conservative talk radio host known as “Minnesota’s Mr. Right,” […] 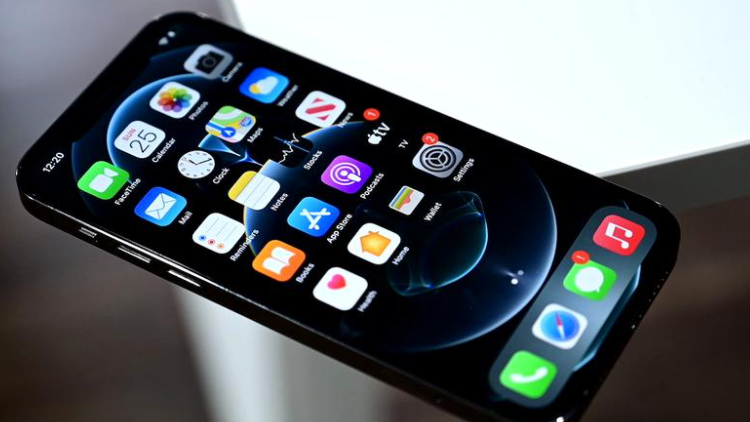