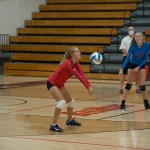 After not knowing if there would be a season at all, the volleyball season officially started for  Albert Lea Friday night when they hosted Owatonna. Despite a valiant effort and showing much improvement from previous years, the Tigers fell to the Huskies 3-1. The Tigers started out a little slow in the first set, allowing […] 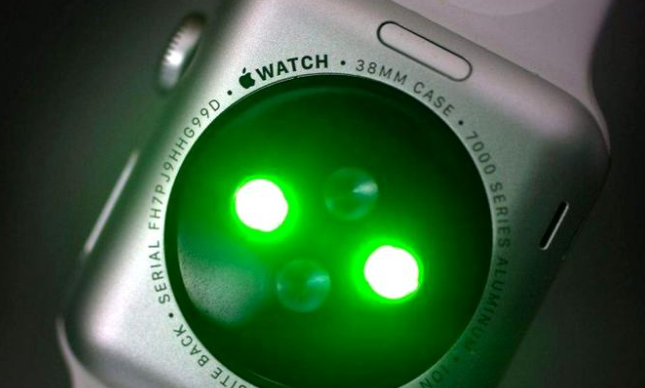