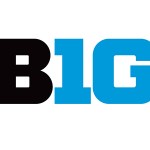 The Big Ten Conference is going to give fall football a shot after all. Less than five weeks after pushing football and other fall sports to spring in the name of player safety during the pandemic, the conference changed course Wednesday and said it plans to begin its season the weekend of Oct. 24. Each […]