LAS VEGAS — The trade that sent defensive tackle P.J. Hall from Las Vegas to Minnesota for a conditional draft pick has been negated after Hall failed a physical with the Vikings. Minnesota had agreed Monday to send a conditional seventh-round pick in 2021 to the Raiders for Hall. The Vikings sent him back to […] 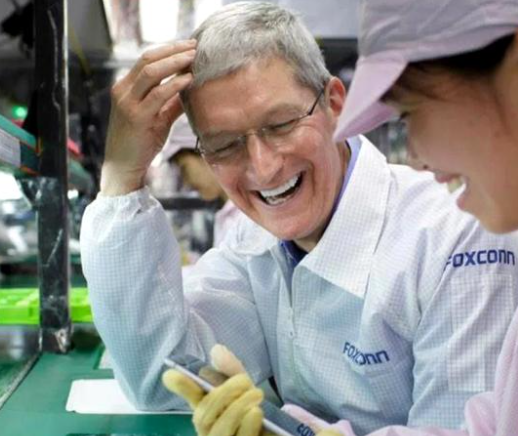 Miss Manners: I froze when she pushed me to take her side