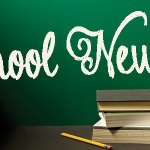 The Albert Lea school board is beginning discussions about when to bring a referendum before voters with the expiration of the current operating referendum on the horizon after the 2022-23 school year. To have the next referendum approved by voters before the current one expires, the board will need to decide whether to include it […]