Clash of Lords: 2 Guild Castle is a super fun mobile game that is known for always providing players with fresh content and exciting features that they can enjoy. The way that the game does that is by constantly introducing new software updates.

In fact, the reason why Clash of Lords: 2 Guild Castle is making headlines on our website today is because it has just received a new update. Without any further ado, let’s go ahead and cover everything there is to know about it.

The update is available to download via OTA (over the air) channels and therefore, all Clash of Lords: 2 Guild Castle fans are eligible to download it just by keeping their Android-powered smartphones connected to a stable Wi-Fi network. Now, let’s see what are the improvements that the new update introduces.

Here are the full patch notes:

The new hero called Chaos Ember is an amazing addition to Clash of Lords: 2 Guild Castle and there is no doubt about that. Players are going to have something new to do and the skills that this hero brings will give players the chance to create new strategies. 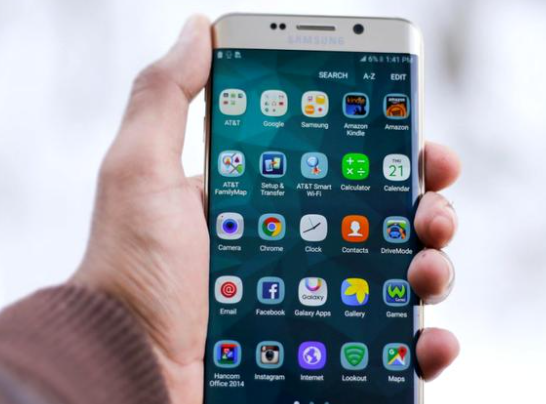