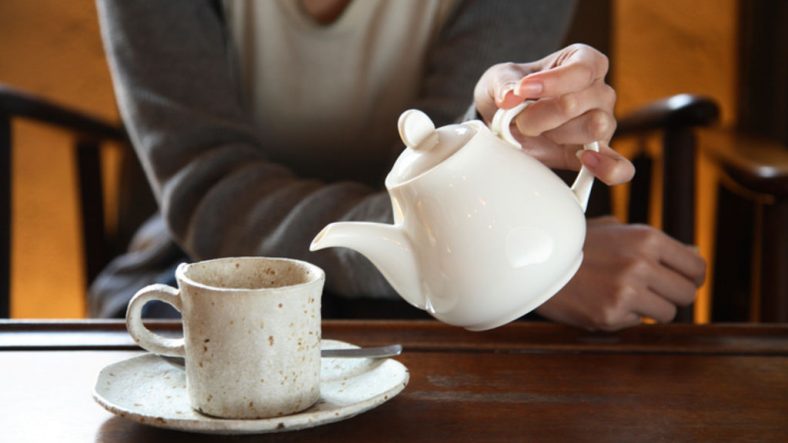 The satin plastic tea bags of some high-end teas pour billions of microplastic particles per cup, according to a study released Wednesday.

According to the McGill University study in Montreal, satin plastic tea bags used in place of traditional paper bags can contain up to 11.6 billion microplastic particles and 3.1 billion nanoplastic particles.

The researchers removed the tea leaves from the plastic bags so that they did not influence their analysis and soaked the empty sachets in hot water as during the infusion. They then counted the plastic particles under an electron microscope.

Scientists also conducted a preliminary study in which they exposed water fleas – freshwater aquatic organisms remotely related to shrimp – to microplastic tea bags, the particles being similar in size to their usual food. .

The water fleas, after exposure to the particles, swam so folle, according to Professor Tufenkji.

Aquatic animals have also changed in appearance, according to the study: fleas are described as having developed an inflated shell.

Particles are the size of dust grains or pollen, and the amount in a cup is equivalent to 16 micrograms, or one-sixtieth of a milligram of plastic.

The plastic tea bags are made of polyethylene terephthalate (PET), such as plastic bottles, and nylon, used in many resealable plastic bags.

Coronavirus: California’s February death toll already exceeds all but one past month